Another disappointing day in Mauritius, we had booked a tour of the south of the country and due to see the following.

However, the torrential rain had other ideas. And they closed many of the roads and attractions due to the bad weather. So much so, we were returned to our hotel at 12pm. So the first place we went to was the Bois Cheri Tea Plantation and Factory. This is the biggest tea producer in Mauritius and was also the first tea plantation in Mauritius dating back to 1892.

This rail locomotive engine was made in England in 1925 and brought to Mauritius in 1961 and turn into a boiler. This was such an interesting tour. As Mauritius is known for its sugar and tea. And I had experienced two tours on both things. This is a working factory and we were told how the tea leaves that were being picked outside around the factory turned into tea.

Before we moved onto the tea tasting, where we tried at least four different teas at such a beautiful location.

We were then drove to Grand Bassin, which is a lake situated 6 km South East of Mare aux Vacoas in a secluded mountain area in the district of Savanne. It is about 1800 feet (550m) above sea level. Grand Bassin with its Hindu temple is a holy lake for Mauritians of Hindu faith. The lake rests in the crater of an extinct volcano. It is said that the water inside the lake communicates with the waters of the holy Ganges of India. The Hindus of Mauritius declared the Grand Bassin as a Holy lake. The Hindu community performs there a pilgrimage every year on the Maha Sivaratri (Shiva’s Great Night), on this day they the Lord Shiva. Beside the lake there is a temple dedicated to Lord Shiva and other Gods including Hanuman, Lakshmi, and others.

And you can also see how the lake is over running the path. It was really torrential rain all morning. Beside Grand Bassin we also get to see the statue of Lord Shiva. The statue is of 108 feet (33 meters) and is the highest known statue in Mauritius (and one of the 50 highest statues in the world). The sight of the Mangal Mahadev statue.

And that was the last thing we saw before been taking back to the hotel. Oh well, you can not do any thing about the weather.

MAURITIUS, TOURING IN THE NORTH OF THE ISLAND

MAURITIUS, TOURING THE SOUTH WEST AND OMG – WHAT AN AMAZING DAY ! 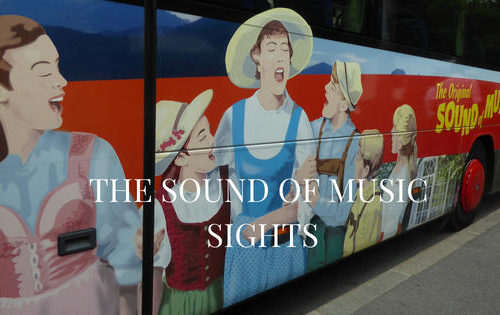 Welcome to my little piece on the Internet - these are my thoughts on Travel, Skincare, Lifestyle, Rheumatoid Arthritis, Wheat Free Food, and anything else I found to talk about !